Here's why you should care about organisational happiness

We’re moving office! (Eventually). But why is this interesting? Well, it means we’ve been doing a lot of thinking about what makes a good office environment. And while doing this, we made some surprising discoveries about the importance of employee happiness. We thought we'd share them here - it could do wonders for your bottom line!

Part one of this two-part article covers why you should care about others’ happiness in the first place.

It may sound transactional, but in managing any business, it’s important to ensure you’re taking steps to get the most ‘value’ possible from the workforce. When considered in a logical way, it makes perfect sense. Why would you want to employ people only to hinder them from doing their best work? Either through neglect or, conversely, misguided and heavy-handed attempts to do ‘too much’. You wouldn’t put rocket fuel in a lawnmower, as the saying goes. And water would be equally disastrous.

Clearly, there is a balance to be found. And what’s more, employee and employer are largely aligned on this too. Countless studies have shown people feel happier, more satisfied and accomplished when they complete (as in, finish) better work on a regular basis. The repeated feeling of accomplishment is self-reinforcing.

Much of the literature on increasing the capability of an individual to produce more, and higher quality work, naturally focuses on strictly measurable things. Saving time, reducing errors and duplication of work, streamlining processes, increasing efficiency, improving communication and the ability to collaborate are all high on the list of items to address.

At Expend, we agree these are all good things to focus on. It’s partly why we exist, even. When there are tools, such as our expenses management platform, that save hours - even days - of work every month, why wouldn’t you take advantage of them? Aside from company spending, there are many (tedious) admin processes that can be drastically reduced in overhead requirements. Saving your most valuable resource - time - for better & more meaningful things.

However, some fundamental elements to improving employee output go criminally overlooked. We suspect this is partly because they’re under-researched and considered secondary concerns (a.k.a. nice-to-haves). And partly because they don’t lend themselves to easy quantification or immediate ‘tangible’ results. So even though the anecdotal, qualitative evidence overwhelmingly forms a certain conclusion around these elements, they just don’t fit into our metric-driven, KPI-glorifying reality.

We're guilty of this too, which is why it took our search for a new office before one of these fundamental elements drew our attention fully.

That element was happiness.

Yes, it's nice, we hear you say. But is it really that important? 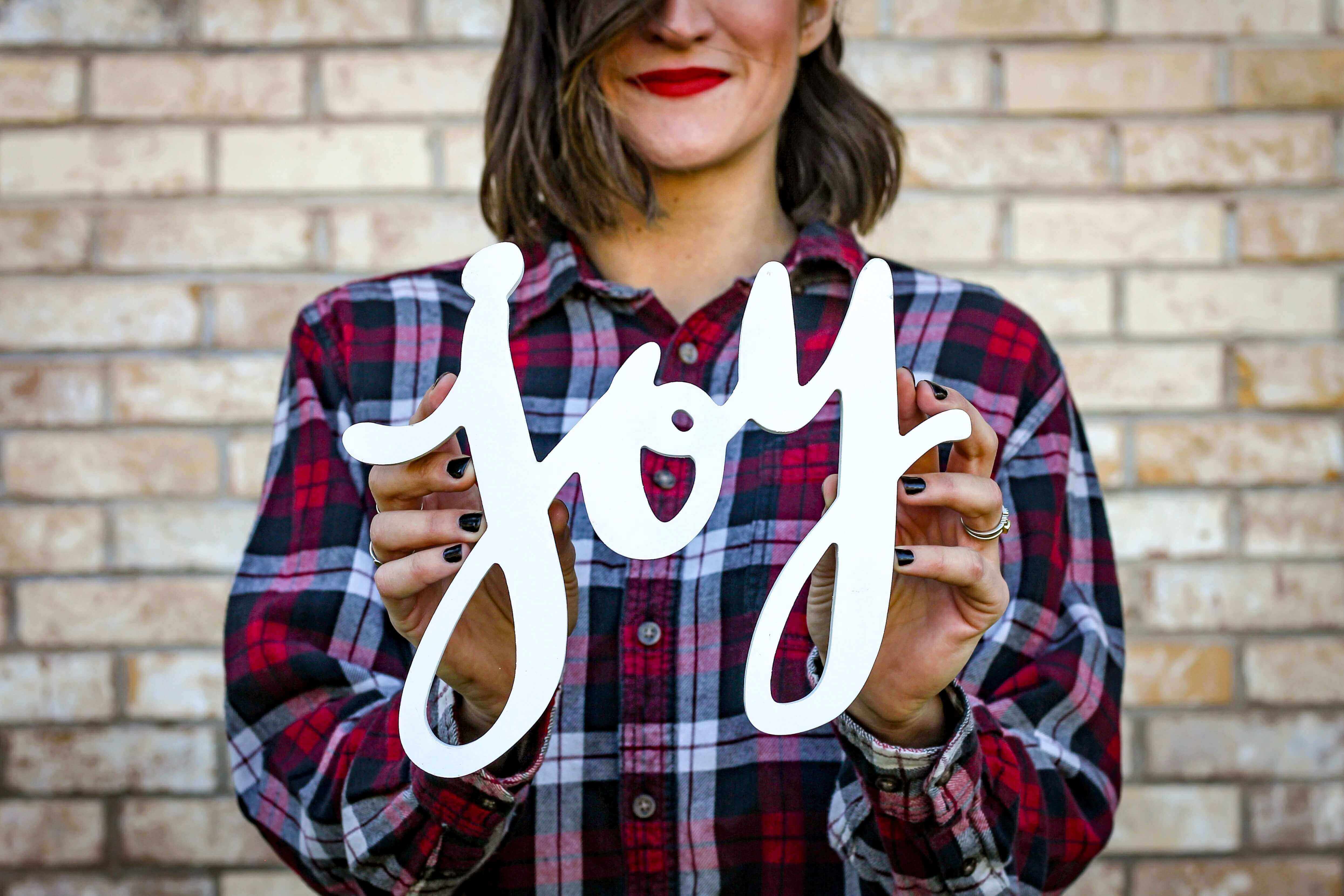 The case for happiness

I can’t believe I just wrote that heading.

The evidence is clear! Happy people do better work and more of it in the same amount of time. The link between increased employee happiness and subsequent increases in productivity is not wishful thinking based on anecdotal evidence either.

Indeed, a University of Warwick study in 2015 found productivity increased by an average of 12% with only a few small measures taken to increase participant happiness. While unhappy workers were 10% less productive - which makes for a vast gap!

It would seem, therefore, that taking steps as a business to improve the happiness of the workforce can be categorised under ‘no brainer’. As not only will the business (and your customers) benefit from the increased quality and output of each employee, you’ll also just be working in a ‘better place’ - one that (dare I say it) people will actually want to be in for extended periods of time (9-5 for instance). Investors have noticed this too, finding an abnormally positive employee outlook predicts increased future stock returns.

In an excellent illustration of the complementary nature of the diverse aspects of wellbeing, saving time has been shown to improve happiness as well. A recent survey of 6000 working adults found "people who spent money on time-saving services reported greater satisfaction with their lives" while separate research showed "those who feel time-poor experience lower levels of happiness and higher levels of anxiety, depression, and stress." Suddenly, the hours saved by automating your finances start to seem much more valuable.

Unfortunately, or fortunately (perhaps), we’re not all created equal. Thus, what makes some people happy may well do the opposite for others. This makes ‘creating’ happiness slightly more challenging than it first appears, and means it requires a considered effort to get right. Some decide on the modular approach, offering flexible ‘choose your own’ benefits through companies such as Perkbox.

But what about the less flexible things that affect everyone? How do you know which to address, and which to leave alone? Where is the common ground to be found?

Fortunately, the universal applicability of the Pareto principle once again comes to the rescue. Allowing us to identify one such element that can give the most value, for the most people, for the longest duration. Through relatively little effort and the broadest consensus on what constitutes ‘good’ and ‘bad’ characteristics.

And what is this magical element? The workplace itself.

The most obvious, hidden factor

It’s simple really. If you’re going to ask many people to come to a single place, to spend most of their waking life doing something for someone else, you’ll want to make sure it’s a good place to be.

Cultivating a workplace that makes your team happy, and thus more productive, seems like an excellent investment. The research backs it up, with study after study after study reinforcing the notion of just how important the office environment is. Especially when it has been acknowledged that happiness can be triggered outside of conscious awareness.

Companies such as Google & Facebook epitomise the importance of investing in a quality workplace - Google even managed a 37% increase in satisfaction through their offices. Although it could be argued they’ve taken it a bit too far - (24hr food, child daycare and nap pods suggest they don’t want employees to leave!) However, their success and employee satisfaction serves to illustrate the evidence that happy employees do better work.

Prefer your evidence via the medium of infographics? Then see this one. (Which includes gems such as happy salespeople produce 37% greater sales, and happy employees take 10x fewer sick days). 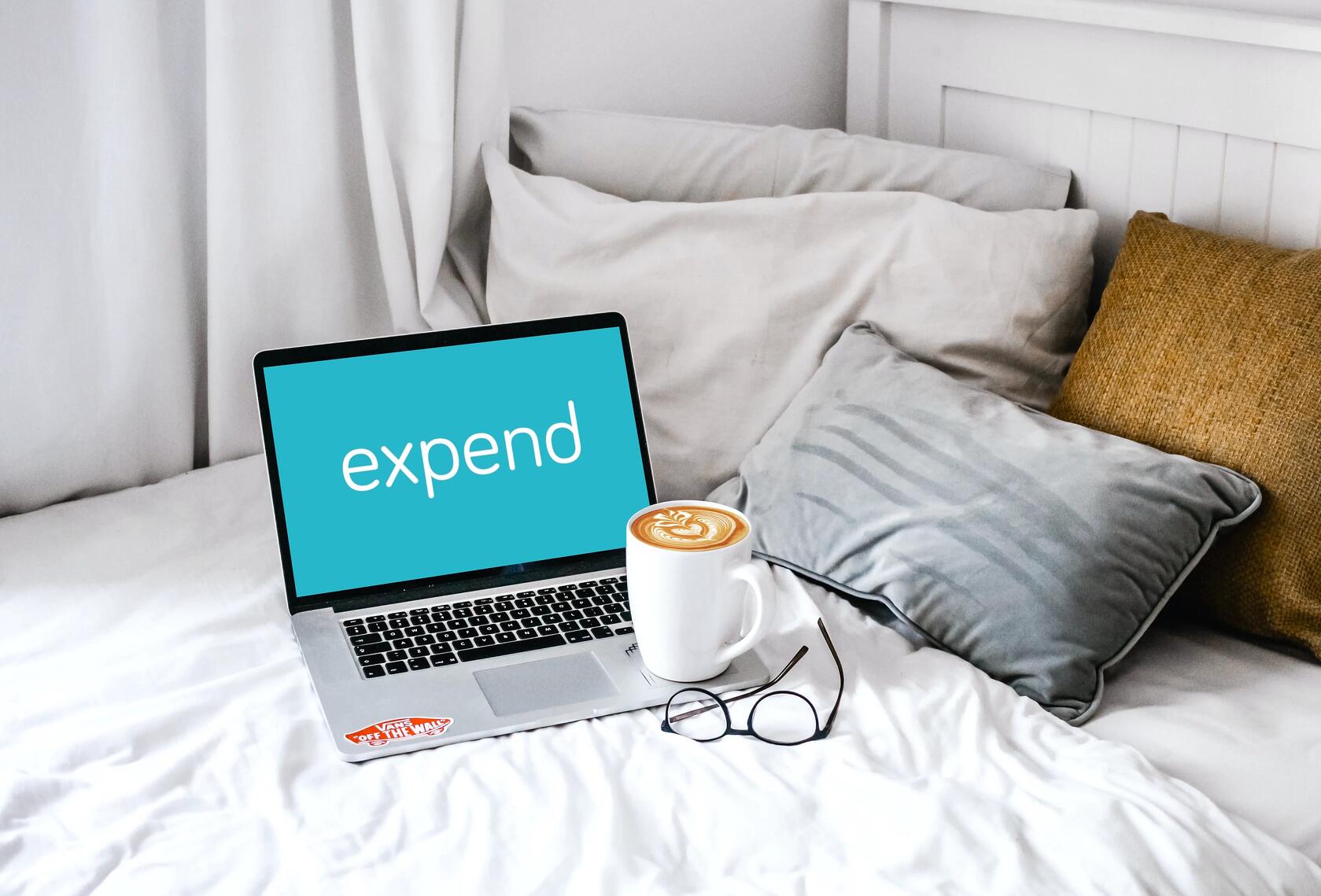 Do you care yet?

So there it is the tip of an iceberg of evidence about why you should care about employee happiness. If you’re at all interested in how you might harness your office to improve employee happiness, sick around! Part two of this article will detail some of the easiest - and universally liked - ways you can optimise your workspace for employee wellbeing. Without the need for vast company spending!

Taking over the world, one expense at a time

Powering businesses around the world with the ultimate expense management software and sharing our top tips and lessons through these blogs.

Expend: Awarded 'High Performer' by G2 for Second Quarter in a Row

Expend has been awarded the High Performer status in the G2 reports for the second quarter in a row. Customers reviewing Expend on G2 have rated the platform an overall 4.6 out of 5 with an NPS of 72.

Moving from a busy, bright office in London to our home offices across the UK got us thinking about what makes a good office environment and discuss the importance of employee happiness too.